Free Shipping on orders over $250

Maria Cornejo was born in Chile and moved to England with her family when she was a child. Her varied career spans London, Paris, Milan and Tokyo where she was part of the ground-breaking design partnership Richmond Cornejo; developed her own signature “Maria Cornejo” collection; and worked as a creative consultant for major retailers such as Joseph, Tehen and Jigsaw. 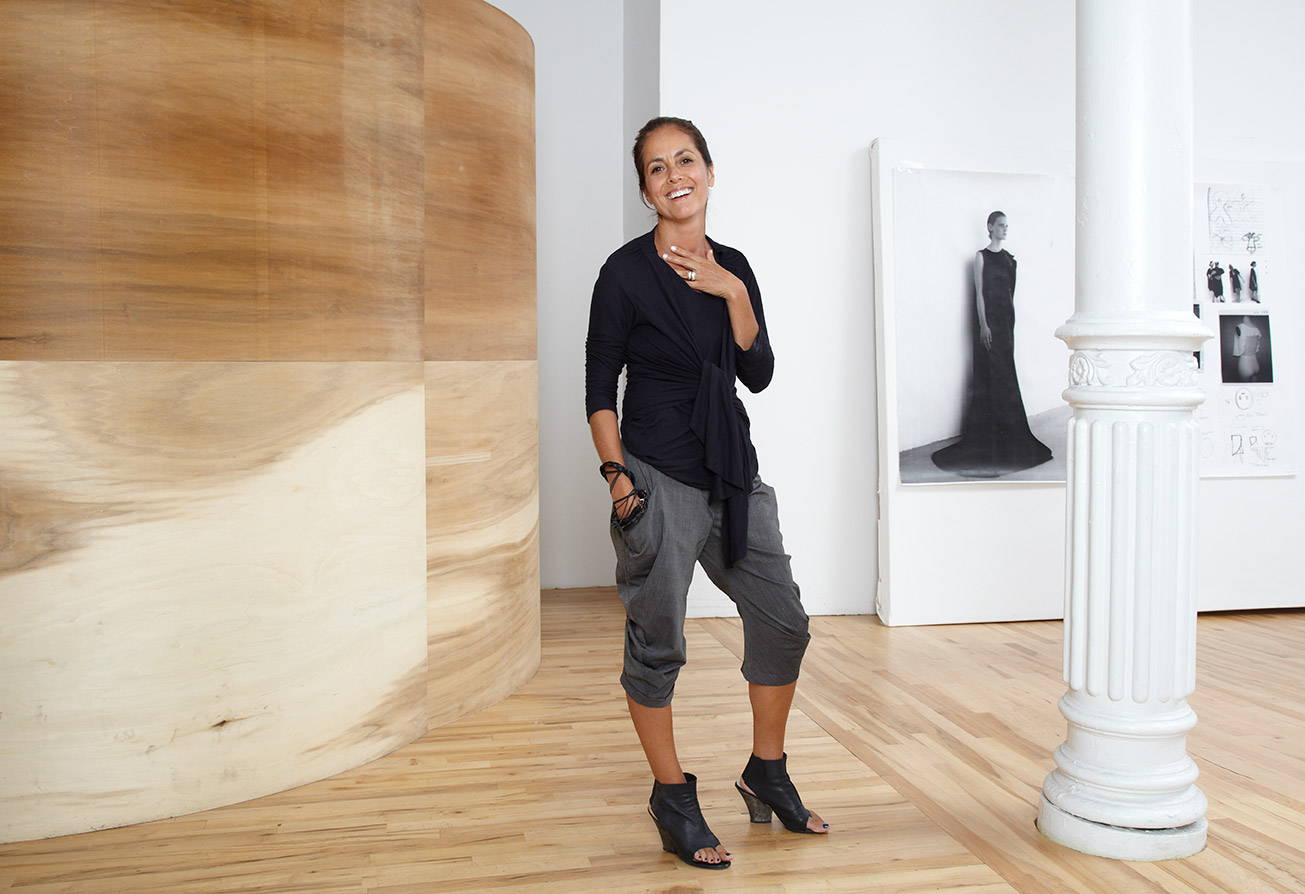 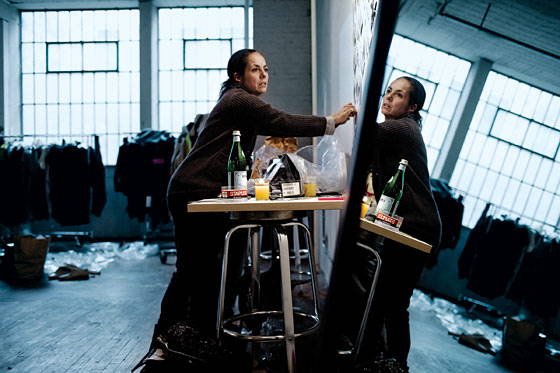 In 1996, Maria and her family moved to New York where, in 1998, Maria and her husband, Mark Borthwick, transformed a raw space in Nolita into a highly creative atelier and store known as Zero. From the beginning, Maria established an independent point of view and developed new ways of cutting fabrics based on the simplest geometric forms. This simplicity, ease and freedom in her designs have become her calling card. A champion of women, in the fashion industry and beyond, her work is guided by the idea of creating wearable luxury for real women. It has been said of her work - “In Maria Cornejo’s hands, minimalism is not a bland word . . . her clothes have a sleek sophistication and always a sense of surprise.”

Maria Cornejo was honored as a winner of the Smithsonian Cooper Hewitt National Design Awards in 2006. She has proudly been a member of the CFDA since 2003 and is a founding member of the CFDA’s Sustainability Committee. In 2019, she was appointed to the CFDA Board of Directors by the new Chairman, Tom Ford.

Maria’s long-term commitment to local manufacturing and responsible design has stewarded and catalyzed conversations of change in the American Fashion Industry. In 2010, she won the first CFDA Lexus Eco Fashion Challenge and in 2017 was awarded one of the top three prizes in the CFDA + Lexus Fashion* Initiative, a 17-month long business development program aimed at accomplishing measurable sustainability changes within the business. Maria served as the 2018 Brand Ambassador to Premiere Vision New York, creating a special sustainable capsule collection to help draw attention to the areas of sustainability, innovation and local manufacturing in the industry. In 2018 Maria was honored with the Fashion Group International’s Sustainability Award at their Night of the Stars Gala in New York City. 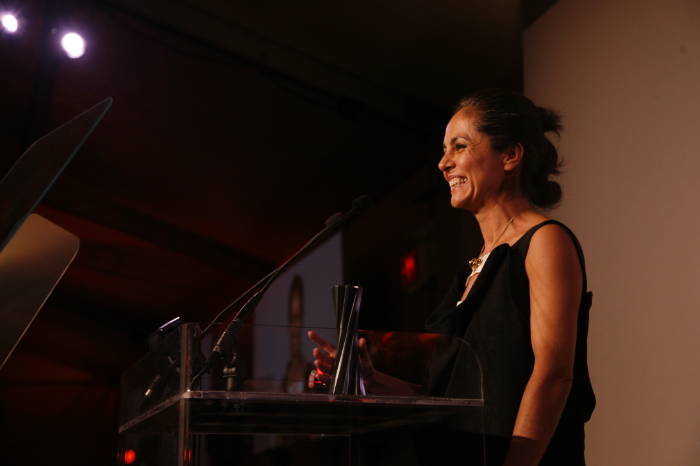